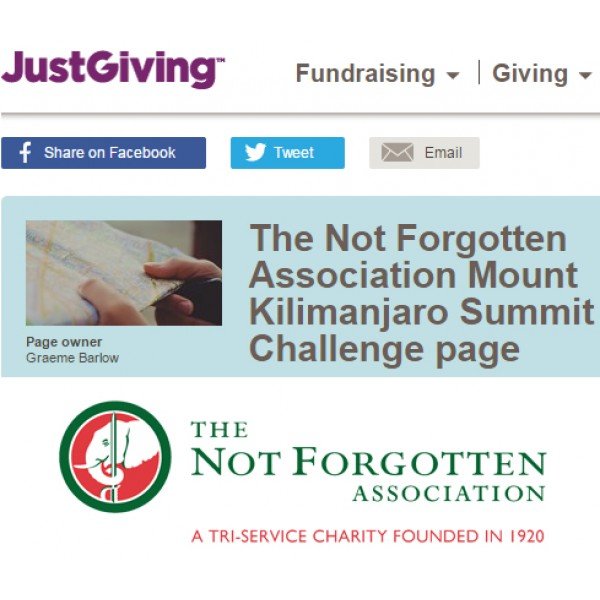 Wow! a massive £12880.93 was raised at the Barlows Bash in aid of The Not Forgotten Society.

Well what a night, thanks to everyone who came and supported the event and a big thank you to those volunteers who helped it to happen, also the many businesses and individuals who donated prizes.

The above five events were only possible due to the over whelming support of local and national companies, suppliers and of course family and friends.

This year’s charity auction was held on Saturday the 7th September 2013. The event took place in the grounds of Graeme and Nicki Barlow’s House, and included a Charity Auction, Disco, Live entertainment, Comedian, Hog Roast, Raffle plus much more.

This year we will be raising money for “The Not Forgotten Association” (Reg. Charity No. 1150541), on behalf of Darren Swift, other wise known as “Swifty”. Swifty is a very close friend of Graeme Barlow, who was on Tour of Duty in Belfast, Northern Ireland with Graeme with the Royal Army Veterinary Corp. In May 1991 the unit was bombed and Swifty lost both of his legs to above the knee. Swifty has since raised an awful lot of money for this charity along with his on going volunteer work.

The Not Forgotten Association was founded in 1920 and provides support to approximately 12,000 wounded Service men and women each year.